Every dealer should have an innovation budget!

Do you have an innovation budget? 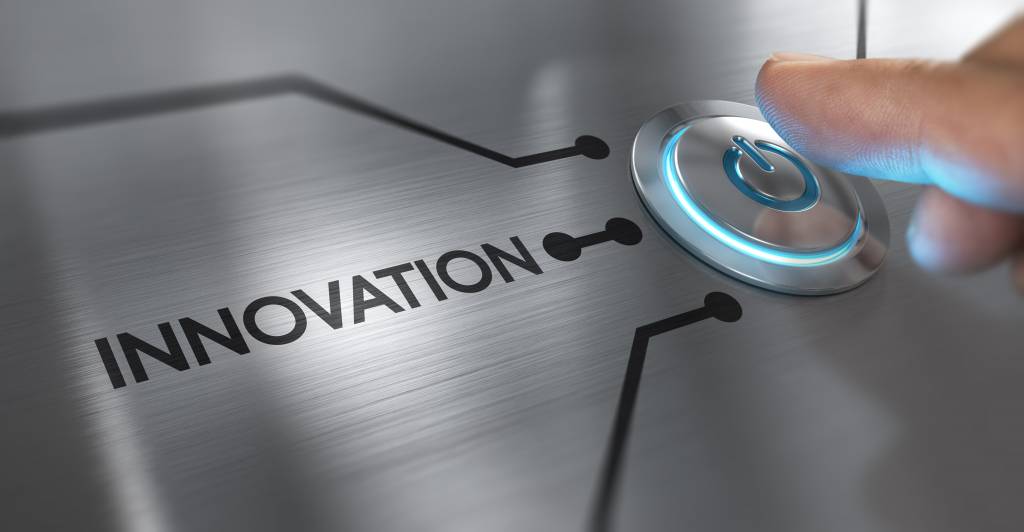 In 2017, marketing developments in the online automotive will be faster than in the previous years. We learn faster, better and can make increasingly beautiful things that do what they have to do: sell more cars! But do you use all the new possibilities? This is the question I sometimes ask myself when I hear that there is no budget left for it. The budget is divided at the beginning of the year and is spent. Now I also know that many companies abuse the term ‘budget’ and the lack of it. For example, by telling the representative in a friendly and indirect way that you are not convinced of his new product. Yet.

I have written quite a lot about John Marazzi, a Honda- and Toyota dealer from Florida. And not for no reason. He has a clear vision. Also when it comes to budget. His vision is very practical and simple. Marazzi spends 10% of its marketing budget on new products. His explanation: “I do not know what the new product is or will be, but I would like to test it in my environment. And such a test suits me better than to trust someone with blue eyes. There is another advantage. By testing at an early stage, often even as the first one to test it, I have an advantage over my competitors. I am a leader instead of a follower.”

In the Netherlands we often look at our colleagues, peers, and if they do something, we do it too. Just look at the whole fashion discussion about a CCC. Everyone suddenly starts one, because someone once said that it worked. So follow, instead of trying for yourself. With an innovation budget you give your people, your marketers, the freedom to test things. In a small way, to determine what works and what does not work. This way you also bypass the ROI discussion. Through the innovation budget, John was the first to use Facebook marketing in combination with Polk Data. He was also the first with a Snapchat filter and so on. Running a pilot is what it’s all about in the digital world. This way you discover what does and does not work for you in your environment. John is and was very successful with it. Is it our turn now?

Paul de Vries became a Key Automotive Spokesperson at eBay (Marketplace) after selling Nieuweautokopen.nl to eBay back in 2015. Paul is the founder and CEO of the #DCDW Academy and the presenter of the #DCDW Podcast. He is also a by dealers and importers frequently asked speaker in the online automotive industry. Paul is the winner of the prestigious Lighthouse Award 2016 in the U.S.! `Lead the Way op de digitale snelweg’ is Paul’s new book, which can be used as a guide in the online automotive industry. More information is available at: DCDW.nl.

A NEW WAY OF PRESENTING YOUR CAR STOCK! CAN IT BE DIFFERENT?

WHY A “LEAD DISTRIBUTOR” IS A BAD CHOICE

The attention of the (online) customer