Transparency, speed and attention are the 3 online topics that are important for car companies in 2017!

Are you transparent, fast and do you have the attention of the customer? 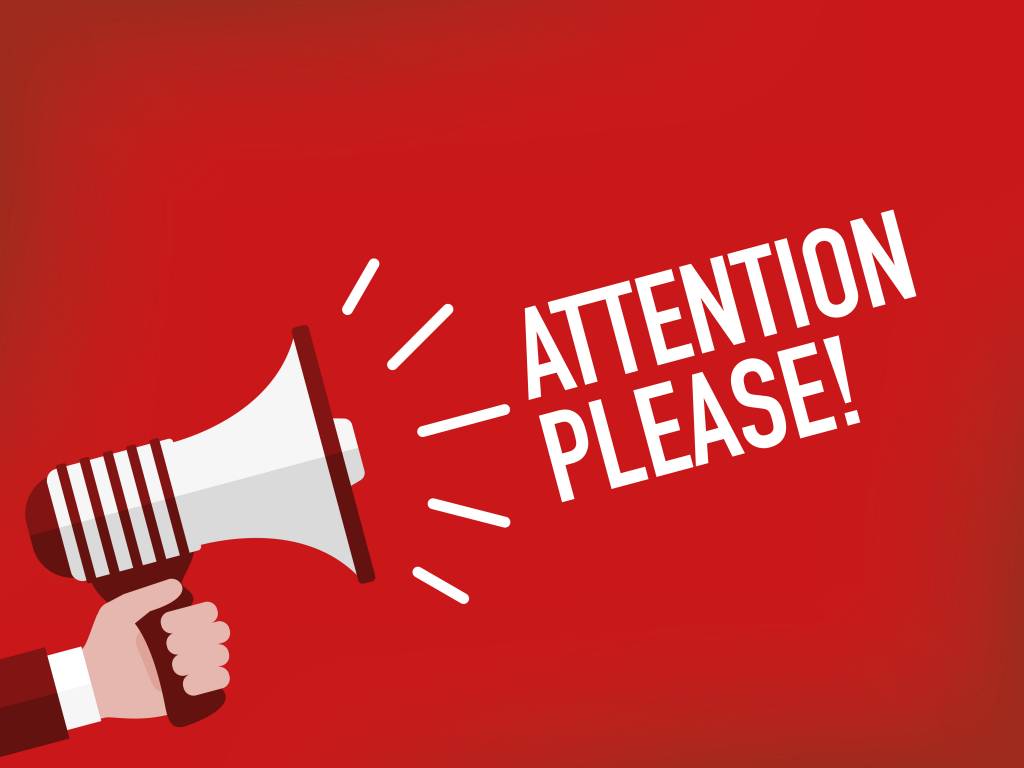 That is of upmost importance in 2017!

Many dealers and car companies often ask me how they should set up their online environment and what is really important these days. Apparently, it’s known that it is only a matter of time before, for example, an Amazon takes real steps in our industry. And how are you supposed to arm yourself against that giant?
I personally think that it can be reduced to three points that are important to the consumer. On the basis of a few examples, I will show you which points it concerns.

Over the past few months we have been spoiled in the Netherlands with the launch of two new websites for the online sale of used cars: Bynco and Auto.nl. Not that they were the first, because with used cars, Hans Engelsma from Qoets.nl has shown how it can be done for some time, but both initiatives emphasize things that are important for today’s customer. These two websites, which have looked closely at the American Carvana, and have used the right elements, excel in transparency. The customer can see the offered cars in any way possible and check the car technically from a distance, by means of the Dekra report or, to a lesser extent, the Carfax at Auto.nl. And they show what the customer can expect when the car is bought from them. Auto.nl even shows the margin that they make on the car. Talking about transparency…

When you look at recent customer surveys, then transparency is very high on the wish list. Strange? No, we are raised with examples such as Bol.com and Coolblue, sites that excel in giving information and trying to be as transparent as possible. So, look at your own website and if you do not have at least 30 photos from outside and inside, no 360-degree photo of the interior, no separate video per car, no technical report or maintenance book that is digitally available for inspection, then you know that the today’s customer trusts you less than is desirable.

Speed is important, in every way, so also in terms of lead follow-up. A lead that has not been followed up within 24 minutes in a window from 9:00 am to 9:00 pm loses value with the passage of the hours. As you wait longer with the follow-up, you will have to make more and more effort to get the customer on the phone at all. We live in a fast-paced world, a world where a Shell petrol station in my neighborhood even puts up an excuse card because it’s not possible (yet) to pay contactless. Apparently people complain about the five seconds that are required to enter the debit card and key in the code. Five seconds! Everything has to be done quickly, so if you invest in marketing and you get leads, follow them quickly, follow them for a long time and follow them consistently!

You have to be where the customer is. The quickest way to lose your business or job is to look back wistfully and conclude that it was ‘better’ or ‘more beautiful’. The internet has developed into mainly mobile internet, where a small number of apps show customer behavior that used to be showed by TV channels.
People who are in the market for something use the Marktplaats app, for example, and nothing else. If they are in the market for a used car, they will not look anywhere else first. The customer searches on territory that is known to him.
The same applies to Facebook. It’s nice that a dealer tells me that Facebook is not for him, but the market is not interested in that dealer’s opinion. If the market is social, you have to be where the attention from your customers is. Whether it is buying behavior at Marktplaats, or sharing information about your life on social, you want to be a car company that is there where your customers are. Attention is key. Having the best store in Lutjebroek is beautiful, of course, but the business model has a much better future if you can put the same store on the A1.

Transparency, speed and the attention of the customer, these are the three factors that you have to master. Do you have that fixed? Then you have everything. For example, if Bynco does have the transparency and the speed of reaction (see their chat, very fast!), but not the attention of the customer and thus too few visitors, then the transparency and speed mean nothing at all. If you do have the attention, but you respond to a lead after four hours, then you also know that the car you are selling will be purchased, but is not being sold by you. If you have mastered these three issues, 2017 will be your year, especially online!

Paul de Vries became a Key Automotive Spokesperson at eBay (Marketplace) after selling Nieuweautokopen.nl to eBay back in 2015. Paul is the founder and CEO of the #DCDW Academy and the presenter of the #DCDW Podcast. He is also a by dealers and importers frequently asked speaker in the online automotive industry. Paul is the winner of the prestigious Lighthouse Award 2016 in the U.S.! `Lead the Way op de digitale snelweg’ is Paul’s new book, which can be used as a guide in the online automotive industry. More information is available at: DCDW.nl.

A NEW WAY OF PRESENTING YOUR CAR STOCK! CAN IT BE DIFFERENT?

WHY A “LEAD DISTRIBUTOR” IS A BAD CHOICE

The attention of the (online) customer